Google Will Be Testing Index Now 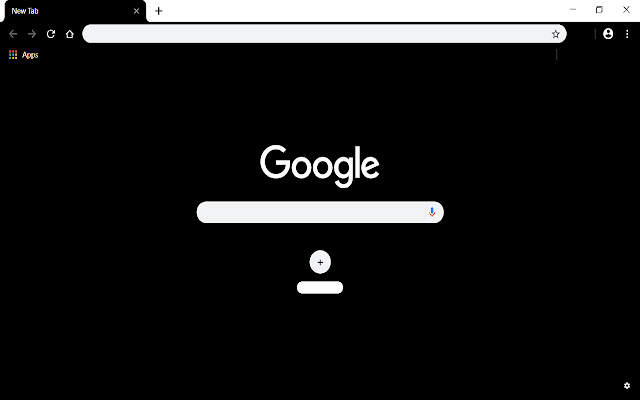 Google Will Be Testing IndexNow

Microsoft Bing announced in October the development of a new crawling protocol called IndexNow that promises to make crawling and indexing more efficient. Google however has remained silent about whether they will adopt it or not until now.

A Google spokesperson issued a statement affirming that Google will be testing the new IndexNow protocol.

Microsoft Bing and Yandex introduced a new open-source protocol called IndexNow that allows publishers to notify search engines when a web page is updated or a new page is added.
IndexNow alleviates the need for search engines to crawl websites to check if they’ve been updated, saving bandwidth and resources at the search engine side and on the publisher side.
Major content management systems, Content Delivery Networks and SEO companies have announced support for the new protocol.

The widespread acceptance of IndexNow has somewhat hinged on what Google would do and until today, Google has not commented on the new protocol.
Sustainability and efficiency are top concerns at Google so it would seem that IndexNow would be a good fit.

Google Announces It Will Be Testing IndexNow

For now Google appears to be taking a measured approach to the new protocol, which makes sense. Crawling the web is the backbone of a search engine, so any changes in protocol should be accompanied by clear benefits.

The next most influential entity, behind Google, is WordPress. WordPress is still talking about it and they seem to be encouraging the development of a plugin instead of rushing to integrate it into the WordPress core itself. WordPress is also looking for wider industry buy-in, which of course means Google but also the other search engines.

Google Will Be Testing IndexNow

Adoption of IndexNow by Google would be a big deal for the entire industry, perhaps enough to move WordPress to include it into their core and if not, into a plugin. It makes sense for Google to test it. There is no word as to how long this testing will last.